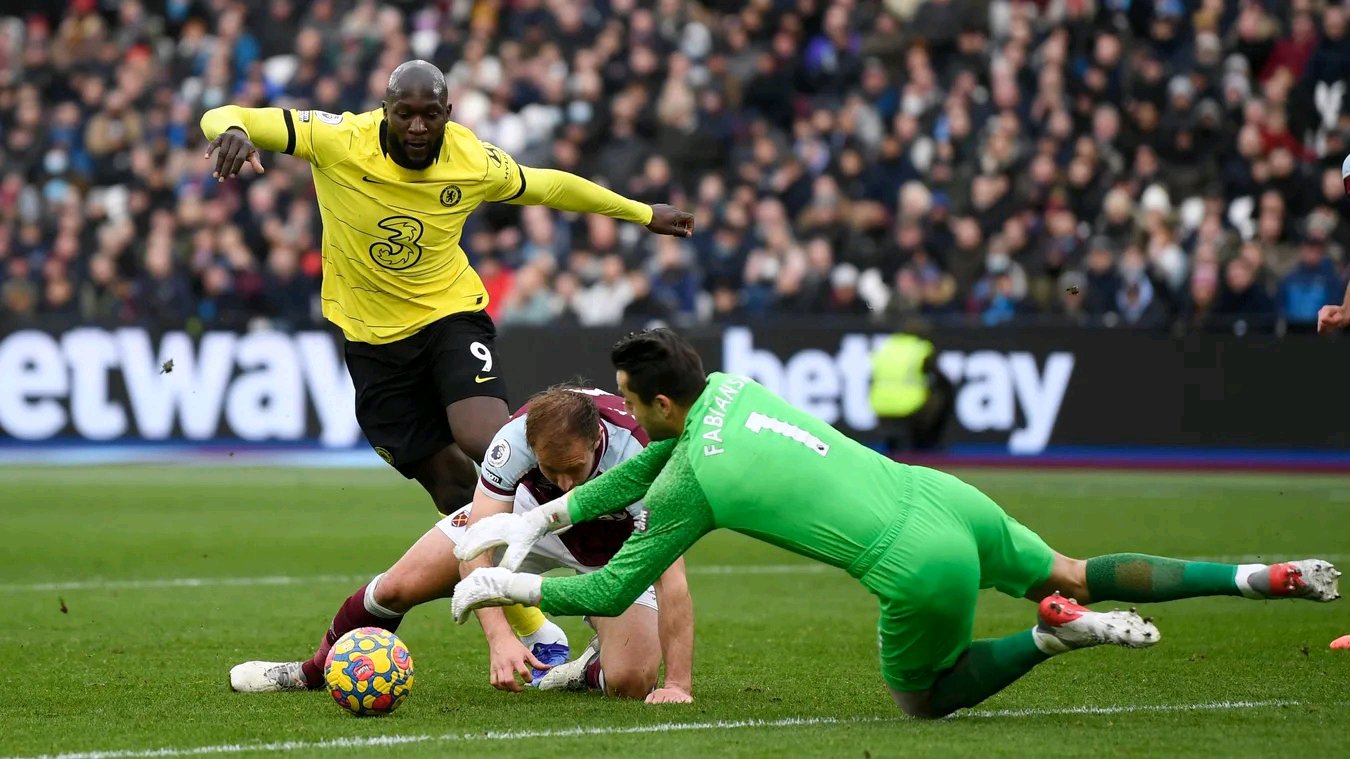 Chelsea failed to extend their lead at the top of the English Premier League table, after they lost 3:2 to Westham United today.

The Chelsea shot stopper was not too focused behind the sticks when Westham United netted the winner.

Arthur Masuaku scored the third goal which beat the Senegalese at the near post. The ball looked set to be a cross but it went past Mandy into the back of the net. Jorginho’s poor pass to Edouard Mendy led to Westham United’s first goal. The Italian midfielder put Mendy in trouble with his pass and the latter could only hack down Bowen after losing possession.

Lanzini fired home from 12 yards to equalize for the home side after Thiagp Silva’s opener. Ben Chilwell’s replacement, Marcos Alonso failed to impress for the Blues in upfront and should have been replaced early.

He was eventually substituted for Christian Pulisic in the 72nd minutes.