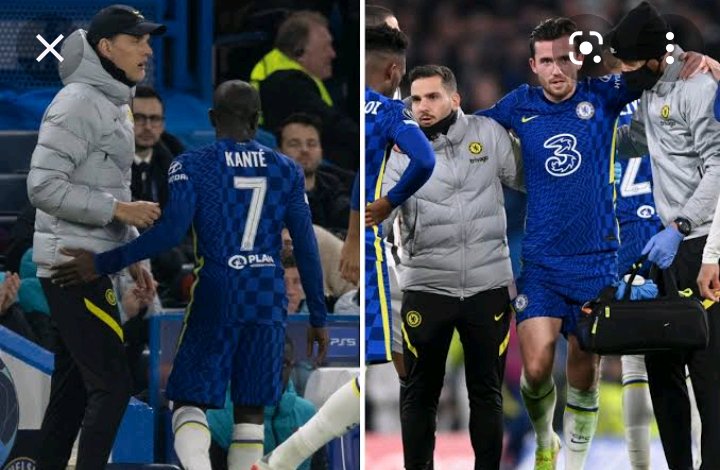 Chelsea are preparing for their final games of the season two Chelsea Midfielders N’golo Kante and Jorginho were missing in Chelsea’s 2-2 Draw against Wolverhampton on Saturday. N’golo Kante and Jorginho were back in training today ahead of their match against Leeds United coming up on Wednesday, Chelsea needs at least three points from their remaining games to secure a spot in the UEFA Champions league next season. Chelsea are just one point ahead of Arsenal on the premier league table and if Tottenham Hotspur should defeat Arsenal on Thursday then the top for race will be open and Chelsea and Arsenal will be required to win all their remaining games to secure the top 4.

Chelsea new owner Todd Boehly was present last week Saturday at Stamford Bridge during the Chelsea vs Wolves game and he was also present in the Chelsea women game in which they won their 3rd league title.