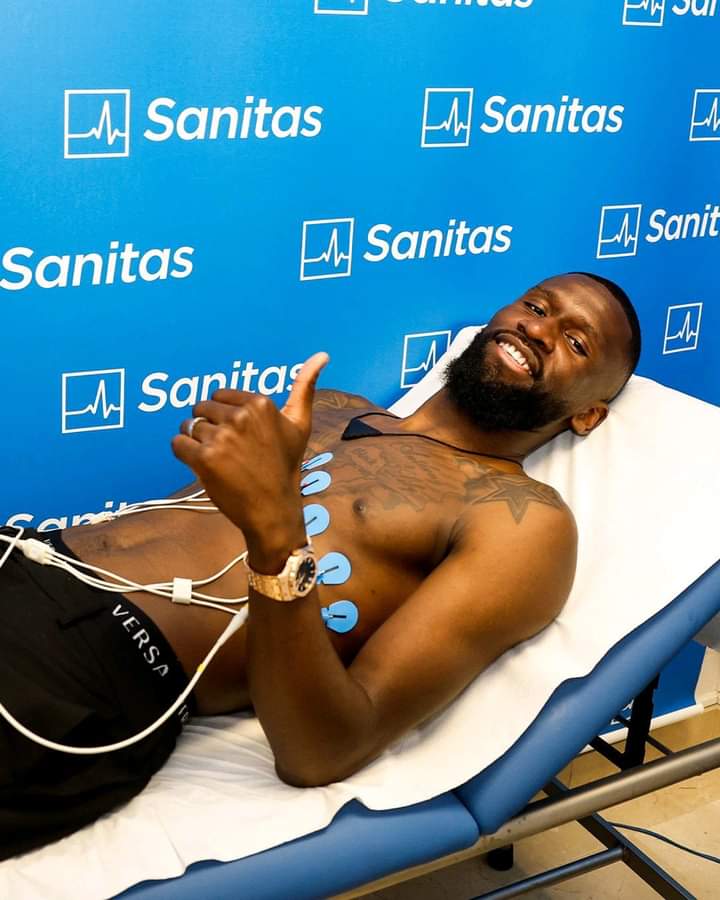 Antonio Rüdiger has passed his Real Madrid Medicals Ahead of Completing his move to Real Madrid.

It is already been confirmed that Rudiger has agreed to join Real Madrid at the end of his Chelsea contract, which expires at the end of this month. The Portuguese newspaper claim Porto have no intention to sell the Brazilian this summer, but add that a bid closer to £75m could change their mind. According to AS, Liverpool have made contact with Real Madrid regarding a possible deal for Marco Asensio.

The Spain international is seeing a move away from Santiago Bernabeu speculated on, but it is suggested that any deal this summer will cost around €60 million (£52m/$63m). According to Gazzetta dello Sport, Juventus are now confident they will reach an agreement with Ángel Di María over his new contract offer.

He has always been Allegri’s priority because of his technical quality and his mentality.