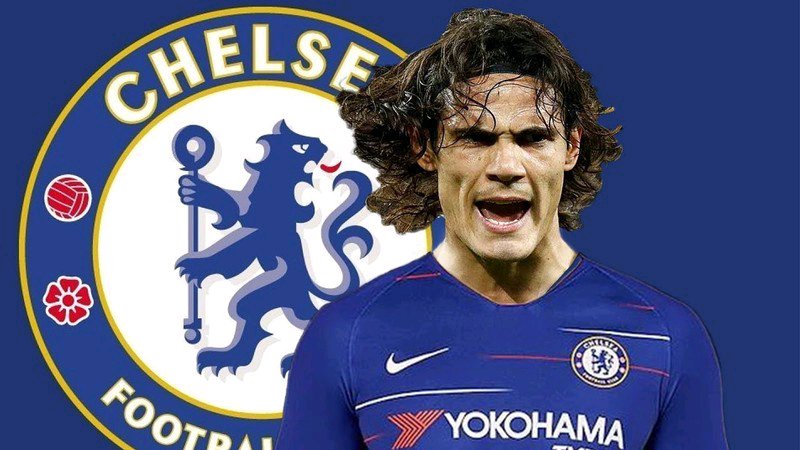 Chelsea striker Timo Werner has left the Blues for his former club RB Leipzig in a deal reportedly worth 20 million euros plus add-ons. The German striker signed a five years contract with his former club and will hope to add to his goal tally as he is presently the club’s all-time highest goalscorer. A lot of teams were linked with Werner, but he opted for a move back to the German Bundesliga to join his former team, RB Leipzig. Chelsea might have a little difficulty replacing Werner with the season already on, but there are a few strikers that the Blues can sign for free as replacements.

The Uruguayan striker is currently in search of a new club after being released by Manchester United this summer. With Werner leaving, the former Manchester United striker can slot in perfectly in the Chelsea team with Premier League experience and also previously working under Tuchel being an added advantage. The Italian striker is currently without a club after he was by Torino after the conclusion of last season. Belotti can come in as a temporary replacement for Werner before the club gets a young striker next summer. Just like the other two mentioned above, Dzyuba was released by the Russian side Zenit St. Petersburg after his contract expired. The 33 years old striker can also be a temporary replacement for the German striker at Chelsea pending the time they get a perfect replacement.