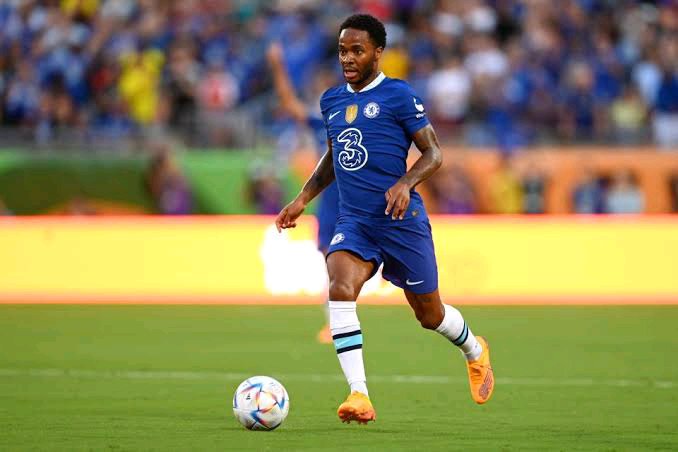 Chelsea threw away their one goal lead to end the first half of the match in a lose and it was because of some of their players as the equalizer could have been avoided or they Chelsea would have scored more.

Raheem Sterling had given Chelsea the lead in the 23rd minute but their joy was cut short when Lavia equalized with a well taken shot from a resulting corner kick before they added a second.

1. Before Chelsea’s goal, Raheem Sterling was wasteful in front of goal and had he converted his chances, he would have ended the first half with a hat trick. He almost missed the goal he scored but was just lucky. 2. Reuben.        Loftus Cheek should never have started the match. Not only did he miss chances, he lost the ball to his opponents many times and and his passes were not accurate.

3. Cucurella was also to be blamed and not only did they score from his wing because he should have been there to block the shot but his wing was the weakest link in the match.