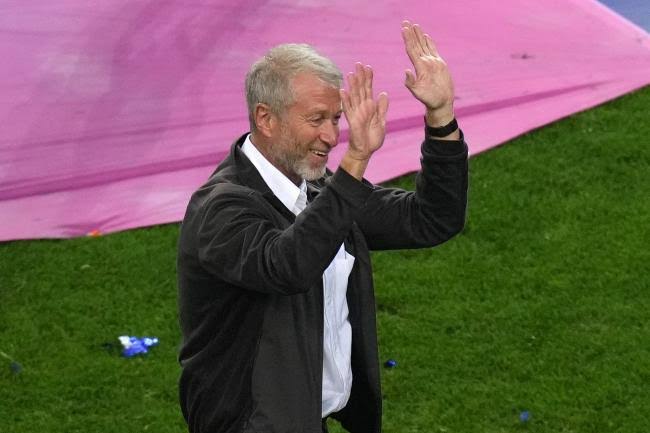 After Russia’s invasion of Ukraine this week, Chelsea’s owner, Roman Abramovich has been the subject of much discussion in the British Parliament. Earlier in the week, It was suggested in Parliament that the UK should seize Roman Abramovich’s assets and bar him from owning Chelsea.

However, the Russian business mogul in his official statement said, “During my nearly 20-year ownership of Chelsea FC, I have always viewed my role as a custodian of the Club, whose job it is ensuring that we are as successful as we can be today, as well as build for the future, while also playing a positive role in our communities.

“I have always taken decisions with the Club’s best interest at heart. I remain committed to these values. That is why I am today giving trustees of Chelsea’s charitable Foundation the stewardship and care of Chelsea FC.

“I believe that currently they are in the best position to look after the interests of the Club, players, staff, and fans.”

However, this is just coming 24 hours before Chelsea play Liverpool in the Carabao cup final at the Wembley stadium.

Do you think it was a right decision from the Russian man? Drop your thoughts in the comment section and don’t forget to share. Thank you

Chelsea star who will be a Threat to Liverpool and it is Not Harvatz, Kante or Ziyech