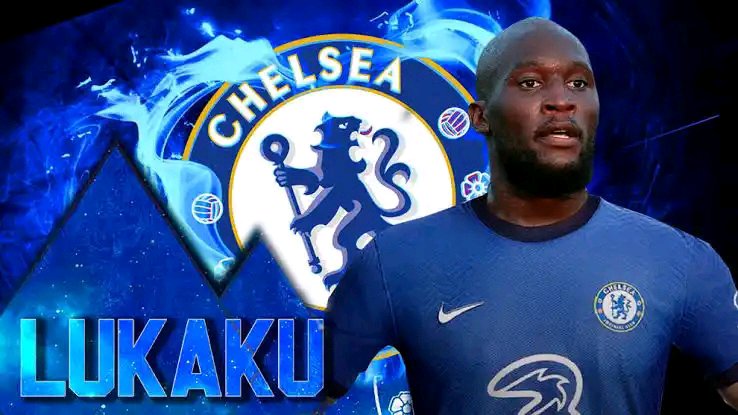 The Blues signed Lukaku from the Nerazzurri for £97.5m last summer, and it was anticipated that he would propel them to the Premier League title.

However, the Belgian struggled on his comeback to the club, and ended up with just 15 goals in all competitions – only eight of them were in the league.

Lukaku is now keen on returning to the Nerazzurri, and The Mail claims that the Blues could use the opportunity to sign Skriniar in a swap deal.

Inter value Skriniar at around £70 million, and the Blues are optimistic that they can convince them with Lukaku moving in the opposite direction. Cesar Azpilicueta is also looking for a move to Barcelona, but the club captain is not prepared to leave the Blues without their best wishes.