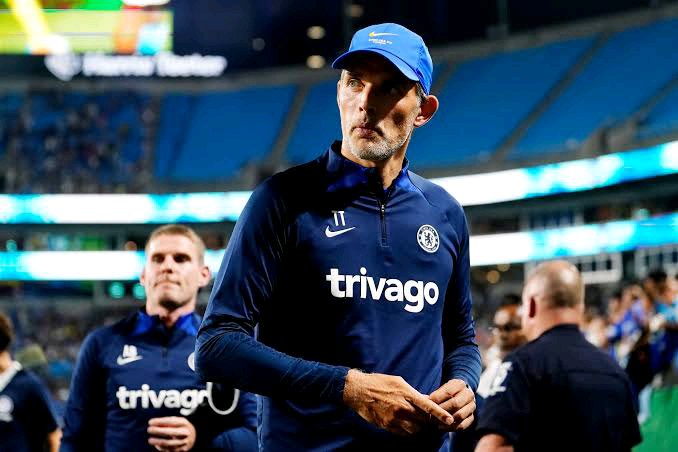 Reports suggest that Chelsea are only £10m away from Everton’s valuation of winger Anthony Gordon. According to The Independent, the Toffees are hoping for £50m to allow the highly-rated star to leave this summer, following rejecting the Blues’ opening bid of around £40m.

Gordon has become an essential starter for Everton, especially since the hiring of Frank Lampard midway through last season.

With them facing the severe possibility of relegation throughout the last campaign, a number of big performances down the stretch eventually helped them secure survival.

Pundits have been notably praising the winger, with Alan Shearer describing him as “fearless”.

His performances clearly haven’t gone unnoticed at the top of the game either, with reports breaking that Chelsea were rapidly accelerating towards a move for the 21-year-old.

Chelsea £10m away from Gordon

The Independent have now claimed that the Blues are not far away from the required price to sign Gordon, with Todd Boehly looking to keep up their impressive summer spending spree.

The American has already made statement signings in the form of Raheem Sterling, Kalidou Koulibaly and Marc Cucurella, who all shined in yesterday’s draw to Tottenham.

However, he has also made it obvious that he is investing into the club’s future, with the confirmed signings of Carney Chukwuemeka and Gabriel Slonina also being signed, with the latter leaving on loan until January.

Gordon will sit somewhere in the middle of the two camps, with him undoubtedly being a talent for the future.

However, he has already shown that he can be a key member of a Premier League side, and even though Chelsea have plenty of numbers in attacking areas, there are certainly opportunities to break in.

The likes of Christian Pulisic, Hakim Ziyech and Callum Hudson-Odoi all have uncertain futures at the moment, and the Blues will be hopeful that a number of those names can move on before the window shuts.

This could open up a chance for Gordon, who could develop his game to new heights at Stamford Bridge.

Related Topics:Chelsea just £10m away from signing
Up Next