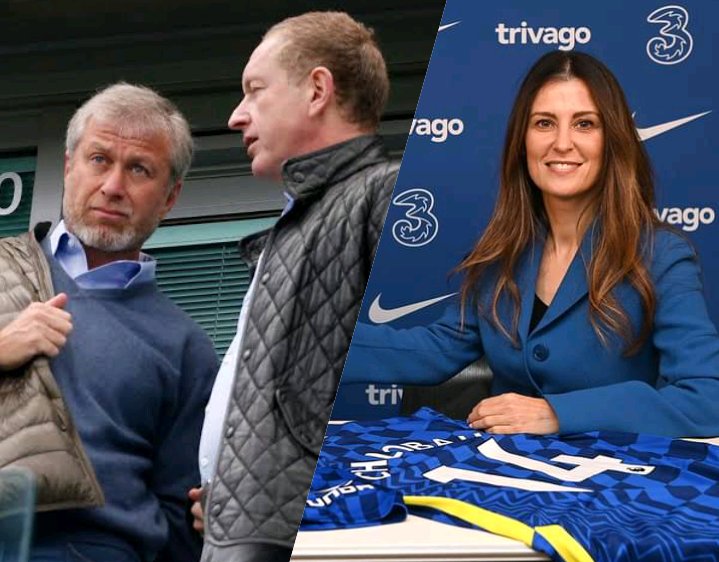 Chelsea midfielder Mason Mount has been tipped to leave his childhood club, the Chelsea football club, if nothing is done to appreciate him.

Mason Mount has been a driving force and important figure for the Blues since Frank Lampard brought him back to Chelsea. The playmaker has been a driving force for the Blues ever since the reign of Frank Lampard where he jumped to the first team because of his impressive performance and form. Mount is no doubt one of the most-talented youngsters in Europe because of his hard work at Stamford Bridge. He is also one of the fan’s most favorite players. Although he has been working hard day and night to maintain his form and also his place in Tuchel’s starting lineup, but it seems that his efforts are in vain because he’s now dropped out of the pecking order.

Having known these, that is why Mason Mount may leave Stamford Bridge.

As good as Mason Mount is, he has managed only six appearances in all competitions for Chelsea this season. Unlike last season, Mount is always left out of crucial games, and the youngster is beginning to complain about his lack of playing time this season. It has been reported by trusted sources that the Englishman fancies a move to Liverpool if he continues to be less appreciated for what he’s done in the club. His recent appearance for the club was against Manchester United as a substitute for over three games.