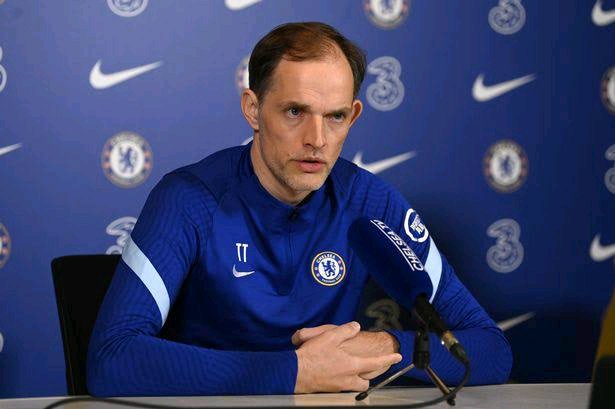 There is one current situation that still looks no closer to be concluded at Chelsea right now, and it is creating a lot of drama and rumours.

As is the nature of the beast, stories have been circulating regarding interest in a number of Chelsea defenders who happen to be out of contract at the end of this season.

It would be amazing if you guys subscribed for my project over at Si & Dan Talk Chelsea, where we are putting out so much Chelsea content including DAILY Newsletters, exclusive news, breaking news, Podcasts, interviews, inside information, and bringing in some massive guests!

The latest rumour from Spanish outlet Marca, claims that Real Madrid have made Chelsea defender Antonio Rudiger their top transfer target for the January window, as cited by The Daily Mail.

Silva out, Loftus-Cheek and Chalobah in: Chelsea’s Predicted Lineup to face Brentford on Saturday