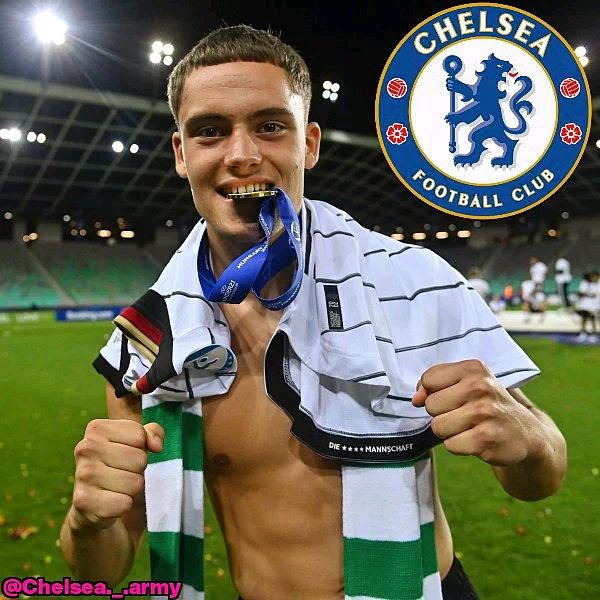 At the very age of 18, Bayer leverkusen and Germany youngster Florian Wirtz is certainly one of the most exciting youngster in the Bundesliga and Europe as a whole.

Plays primarily as an attacking midfielder who combines skills, fireworks, goals and an eye for an assist, making him one of the most sought after youngster in Europe at the moment.

Chelsea alongside big European clubs from Germany, English premier league have all kept close track of the youngster. Although Bayern munich seems to lead the chase for the youngster but the appeal of the playing in the premier league and the fact that Chelsea have a good relationship with Bayern leverkusen in the deal that involved Kai Havertz, they will be hoping it works out well this time again. So far Chelsea have lacked an attacking midfielder who could add goals from midfield just like in the days of frank Lampard and is something that this youngster have being producing in the Bundesliga.

In 42 appearances so far with most coming from the bench initially he has been able to score 10 goals from open play and will only get better with age. Will Chelsea get their man?