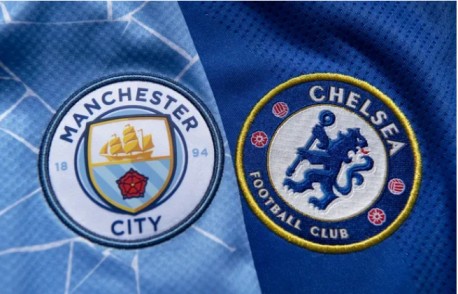 One of the most anticipated games of the English Premier League will be staged this weekend, where Manchester City and Liverpool will confront each other in the game-week 22 fixtures. Manchester City will be aiming to cement their top spot in the English Premier League standings when they welcome fellow title contender Chelsea to the Etihad Stadium this weekend, a game that promises to be very intriguing.

The Citizens will be going into the contest off the back of their impressive 4-1 victory over Swindon Town in the Emirates FA Cup last weekend, and they will be aiming for a victory over Chelsea to keep their league title quest on track. Manchester City currently occupies the top spot in the English Premier League standings with 53 points, 10 points clear of Chelsea who occupy the second spot with 43 points. Manchester City will play host to Chelsea on Saturday, January 15, at the Etihad Stadium in Manchester. Chelsea will be going into the game against Manchester City bragging of a superior head-to-head record of 27 wins to the Citizens’ 15 wins, while 7 out of the games ended up in a draw. Related Topics:MCI vs CHE
Up Next