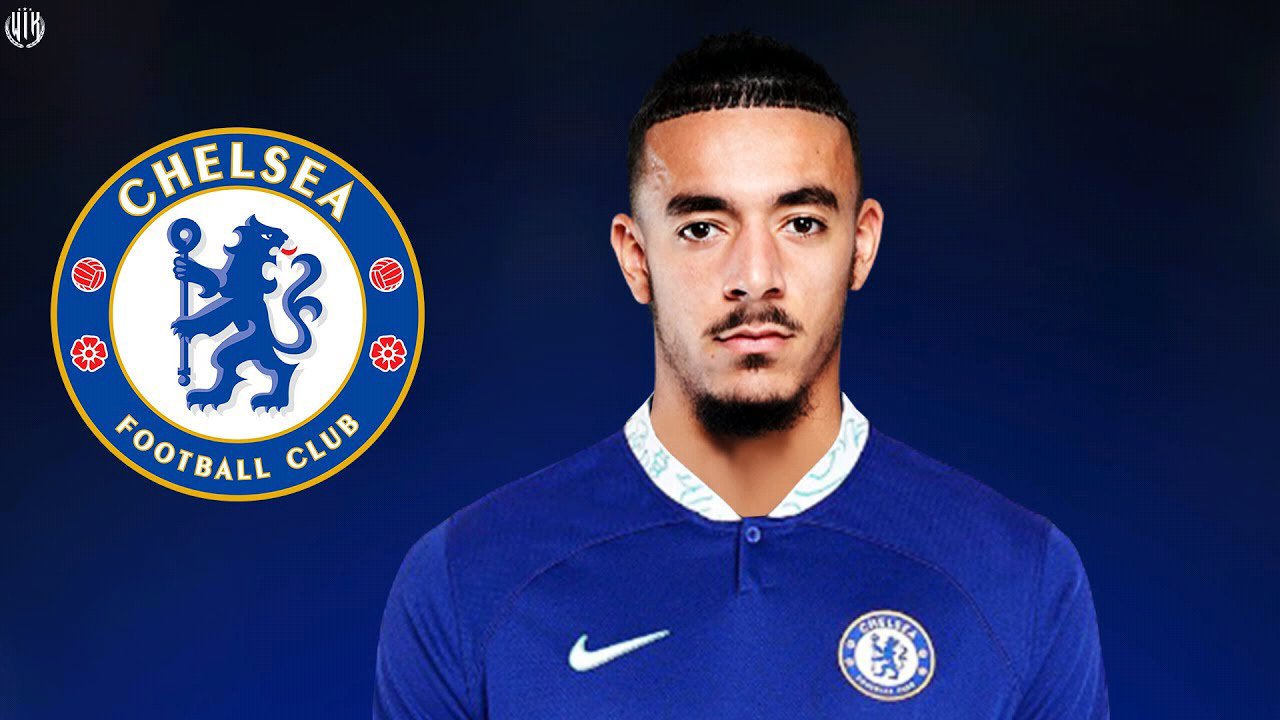 Chelsea are keen on signing Lyon full-back Malo Gusto in the January window according to L’Equipe. The 19-year-old defender is highly rated in the Ligue 1 and the Blues want him as a cover for England international Reece James. Facundo Pellistri could join Valencia from Manchester United. Fichajes reports Gennaro Gattuso’s team are eager to bring the the Uruguayan winger to La Liga for the remainder of the season. Dawson has medical ahead of Wolves move

Craig Dawson has been having a medical ahead of his £3.3m move from West Ham United to Wolves. He will sign a two and a half year contract. A formal announcement could come in next 24 hours.

Hjalmar Ekdal has joined Burnley on a four-and-a-half year deal from Djurgarden. The 6ft 2in Swedish international centre-back has signed for an undisclosed fee.

Chelsea defender Aniek Nouwen has joined AC Milan on loan for the rest of the season after extending her contract with the Blues to 2025.