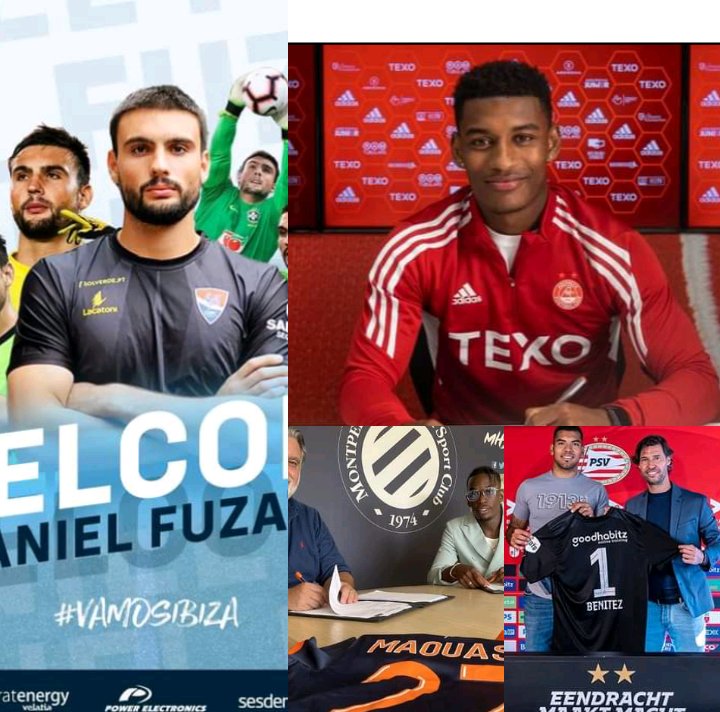 With each passing day, the summer transfer market keeps getting busier and deals are being completed with several clubs. 1. Aberdeen has signed right-back Jayden Richardson from Nottingham Forest on a three-year deal for an undisclosed fee. 3. Fortuna Düsseldorf have made defender Jordy de Wijs’ loan from QPR permanent for an undisclosed fee. 4. AS Roma goalkeeper Daniel Fuzato has joined UD Ibiza for an undisclosed fee. 8. Carlos Tevez has been appointed as Rosario Central’s new manager on a one-year contract. 9. Cucho Hernandez, a striker from Watford, has joined Columbus Crew for €11 million.