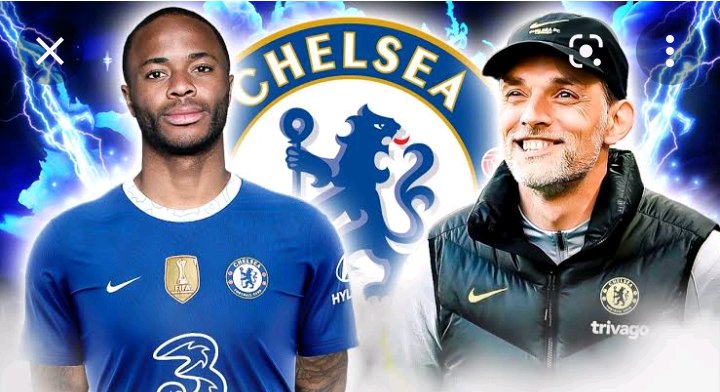 Chelsea and Manchester united are the only top 5 teams in the Premier league that are yet to sign players this summer, although they have been linked with a couple of players and they already agreed personal terms with some players. Manchester city winger Raheem Sterling wants to join Chelsea this summer.