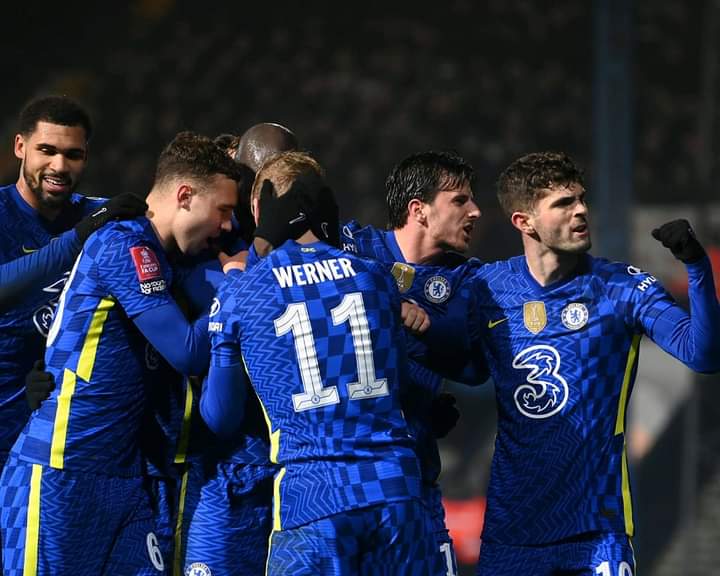 The Blues were in action yesterday against Leeds United as they looked forward to grab all the three points. They are currently third in the Premier League table with only one point ahead of fourth place Arsenal. In yesterday’s match, Mason Mount opened the scoring in the fourth minute of the game to give the home side a lead. Christian Pulisic added the second one in the 55th minute after a lovely pass from Mason Mount. In the 83rd minute, Lukaku sealed the win to give his side all the three points. Leeds had tried to pull one back but Chelsea defence was too solid for them to break. In that match, one of the Blues stars who was on top form is Mason Mount. The English midfielder has been outstanding this season. Despite his good run, Tuchel has been starting him from the bench in the recent matches.

Yesterday, he gave him a chance to lead in the attack where he was impressive. He created multiple chances upfront and gave Leeds United defenders no rest. His pace and skills made him to unlock their defence so easy. Mount ended up with one goal and assist in that match. He is currently among the top scorers for the Blues this season with 13 goals. His top performance in yesterday’s match proved he can become one of the key players for the Blues if he gets more playing time.

This now means that Mason Mount proved Tuchel wrong for benching him after yesterday’s match against Leeds United.