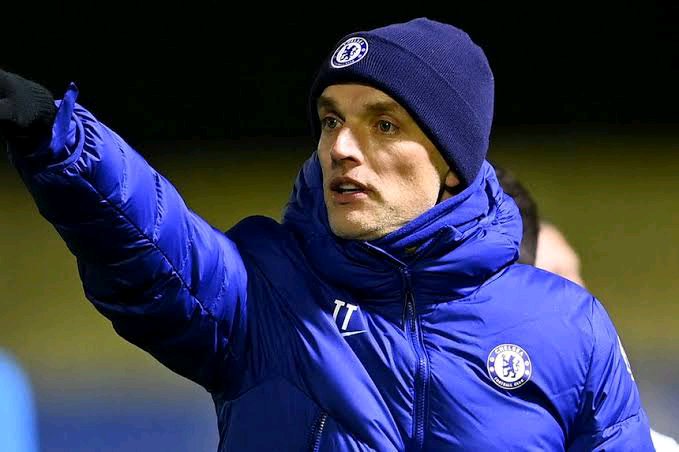 The Blues are reportedly interested in signing Juventus centre-back, Matthijs de Light as Thomas Tuchel looks to strengthen his squad ahead of the new campaign.

Former Chelsea defenders, Antonio Rudiger & Andreas Christensen, who joined Real Madrid & Barcelona respectively this summer on free transfers have left the German tactician short of options at the back. As a result, the London based outfit are in the market for quality defenders with Jules Kounde, among others, previously being mentioned as possible replacements. Romelu Lukaku’s exit has allowed the club to focus on incoming players, but according to Sky Italia, Thomas Tuchel’s side have now shifted their attention to Netherlands international, De Ligt. De Ligt, Ajax’s youngest-ever captain, led the Eredivisie outfit to their first league, cup double & a UCL semifinal before switching to the Old Lady in 2019. Almost all of Europe’s top teams pursued the highly-rated centre-back that summer, but De Ligt chose the Italian outfit. His existing contract expires in 2024, The £200,000-a-week player has a release clause of £103m with Massimiliano Allegri’s side wanting close to that figure from any club that wants to secure the services of the 22-year-old.