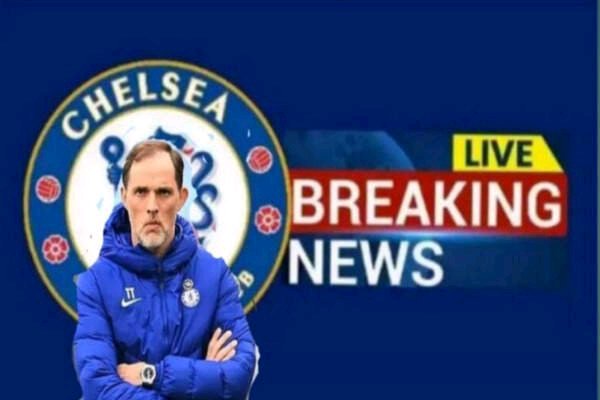 Thomas Tuchel still has one huge position in his squad he’d like to fill almost a year after joining the Blues.

The Stamford Bridge outfit had a largely successful summer transfer window as they brought in the goalscoring threat the coach craved as they brought Romelu Lukaku back to the club.

If the Blues are willing to stump up that amount, they would be free to speak to the player himself as it would activate the release clause in his contract, the report adds.

Despite being just 17 years old, Gavi has made 14 appearances for the club so far this season and has even broken into the senior Spainish national team and is being touted as a real star of the future.

That has reportedly left the club to continue looking for signings elsewhere – and they’ve now been linked with a Barcelona midfielder and one of Europe’s hottest properties.

But the real solution may actually be closer to home, if the club will give one player a chance to impress.

2 Chelsea Players That Could Join Barcelona In January