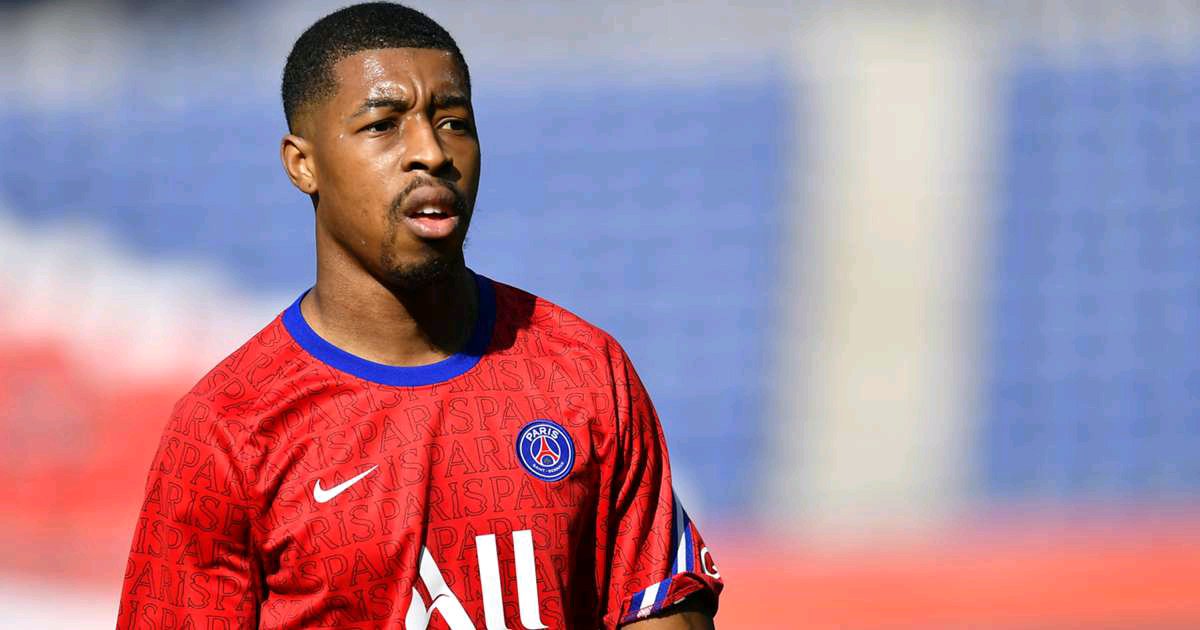 Chelsea have been given a £43 million price tag for French centre-back Presnel Kimpembe with Paris Saint-Germain demanding a generous asking price for their defensive stalwart. 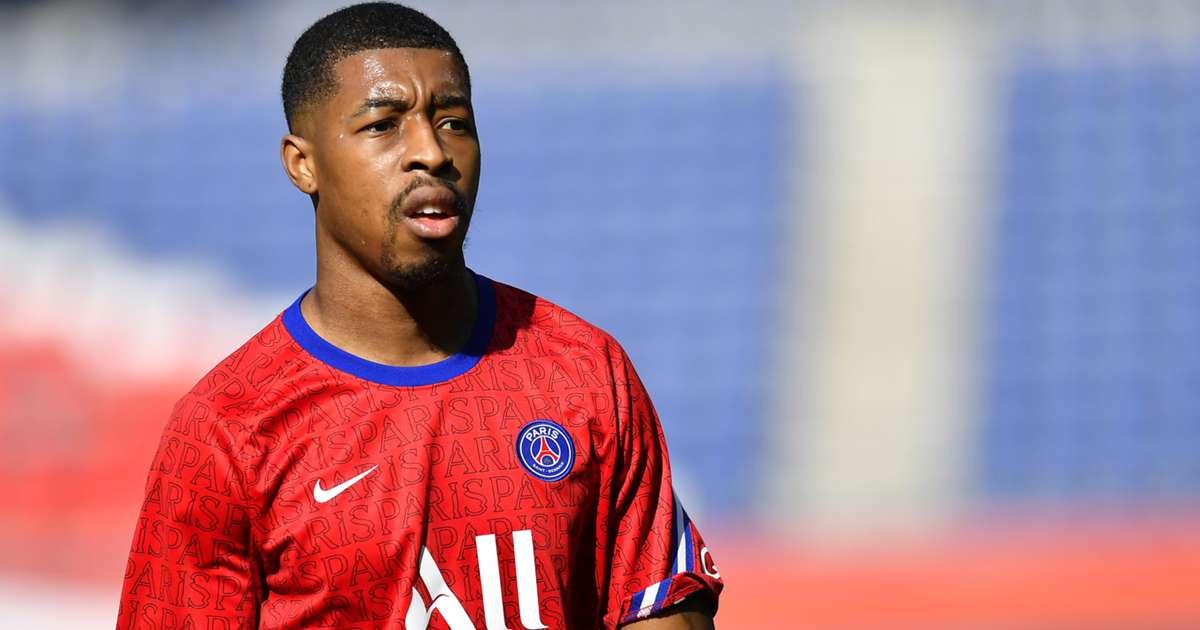 Kimpembe has emerged as one of the top names on the shopping list for the Blues head coach Thomas Tuchel who is tasked with overhauling his defensive ranks in this summer’s transfer window.

Antonio Rudiger and Andreas Christensen have both departed for Spain’s top flight this summer to sign for Real Madrid and Barcelona respectively which means that Tuchel will look to bring in quality replacements before the next season kicks off. 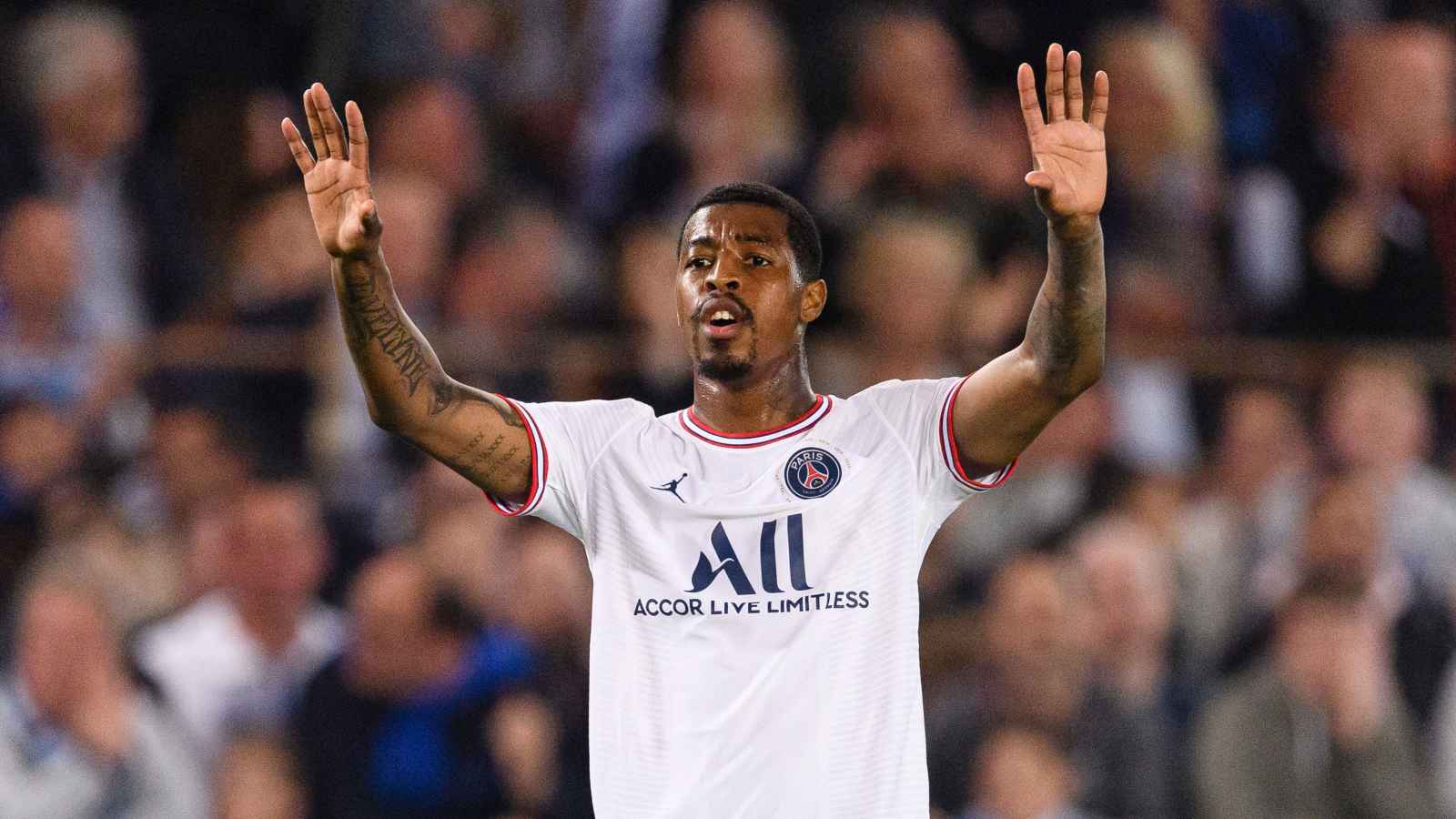 According to a report from the French news outlet Foot Mercato, PSG have slapped a £43 million valuation on the highly-rated Kimpembe who has played under Tuchel before during the latter’s days in charge of the Parisians.

Chelsea are expected to be in need of multiple defensive signings in the ongoing transfer window with the club’s incoming ownership, led by Todd Boehly, ready to provide the full backing to Tuchel in terms of recruiting the necessary talent.