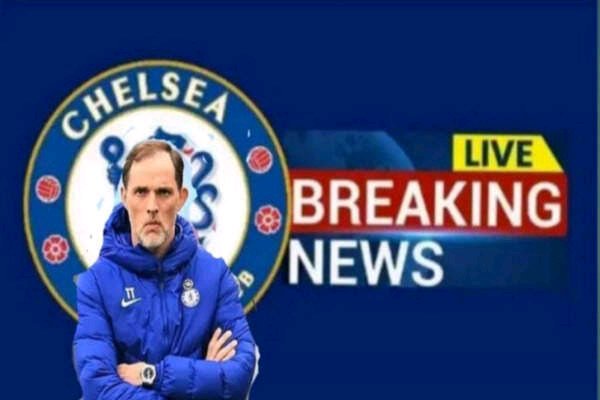 Despite signing Raheem Sterling, the Blues are willing to sign an attacker to their squad.

The Blues have added a 29-year-old African attacker to their transfer wishlist, as revealed by a report.

A report from Media Foot claims Wilfried Zaha is the subject of interest from Chelsea FC over a possible move in the summer transfer window.

Wilfred Zaha is also on AS Roma’s radar. This means Chelsea needs to up their game to sign the Ivorian forward.

29-year-old Wilfred Zaha is a versatile attacker who plays mainly as a left-winger and could be deployed as a right-winger and centre-forward.

Zaha has a year left on his deal at Crystal Palace, and the Eagles may decide to sell him for a bargaining price to avoid losing him for free at the end of next season.