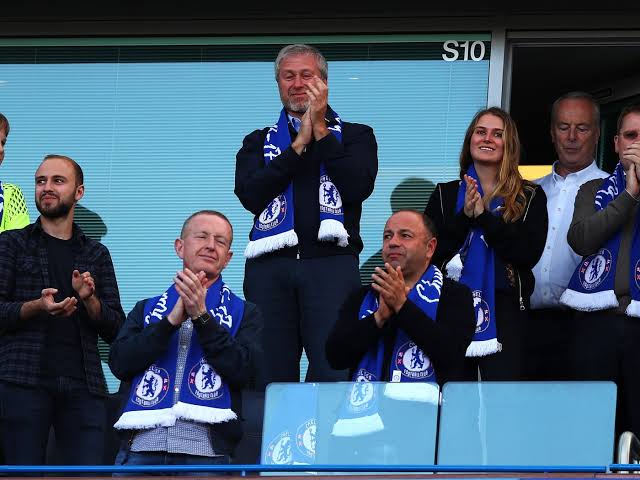 Chelsea owner Roman Abramovich is reportedly a big fan of Atletico Madrid forward Joao Felix as he eyes up a potential transfer.

The Portugal international has struggled in his time in La Liga, and it wouldn’t be too surprising to see him move on soon, with big clubs perhaps still likely to rate him highly after the immense potential he showed in his Benfica days.

According to Don Balon, Chelsea could be suitors for Felix, who is valued at around €80million, but Atletico might also be open to agreeing a swap deal that would see Timo Werner move in the other direction.

Like Felix, Werner has looked a shadow of his old self in recent times, so this exchange could suit all parties involved.

Werner could get the chance to revive his career by leaving Chelsea, while the Blues will no doubt hope they can get Felix back to his best at Stamford Bridge, thereby helping them look in strong shape up front.