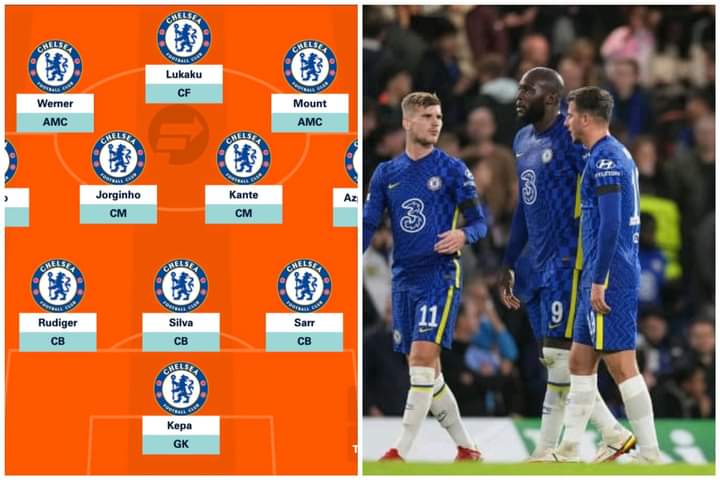 Premier League actions are set to return this week, and Chelsea will also be having a fixture to battle with. The Blues will be traveling to Brighton after their disappointing outing against Manchester City last week.

It appears to be a must-win game for Thomas Tuchel as his team is highly in need of points to catch up with Manchester City. Chelsea also allowed Liverpool to leapfrog them in last week’s encounters and will need to pick up all points against the Seagulls. Analyzing the Blues’ team, their coach reserved a good number of players in the City’s game and is likely to deploy a fresh and energetic team in the game. The manager’s 3-4-3 formation is also possible to be maintained. So, let’s further look at how the Blues could also line up against Brighton.

As Mendy is currently representing Senegal in the AFCON, Kepa, who has been outstanding, is likely to continue between the sticks.

Rudiger and Silva have been the Blues’ saving grace in the defense and are also likely to be used against Brighton. Sarr could also maintain his spot. In the midfield, Tuchel could continue with Alonso as there appears not to be another alternative presently. Jorginho could also return to the lineup to pair up with Kante. Azpilicueta is another player that could be maintained. Thomas Tuchel faced many criticisms for leaving Werner and Mount on the bench, so these two are also likely to start. Lukaku could also be the number 9 for the Blues against Brighton.

Related Topics:Brighton vs Chelsea
Up Next