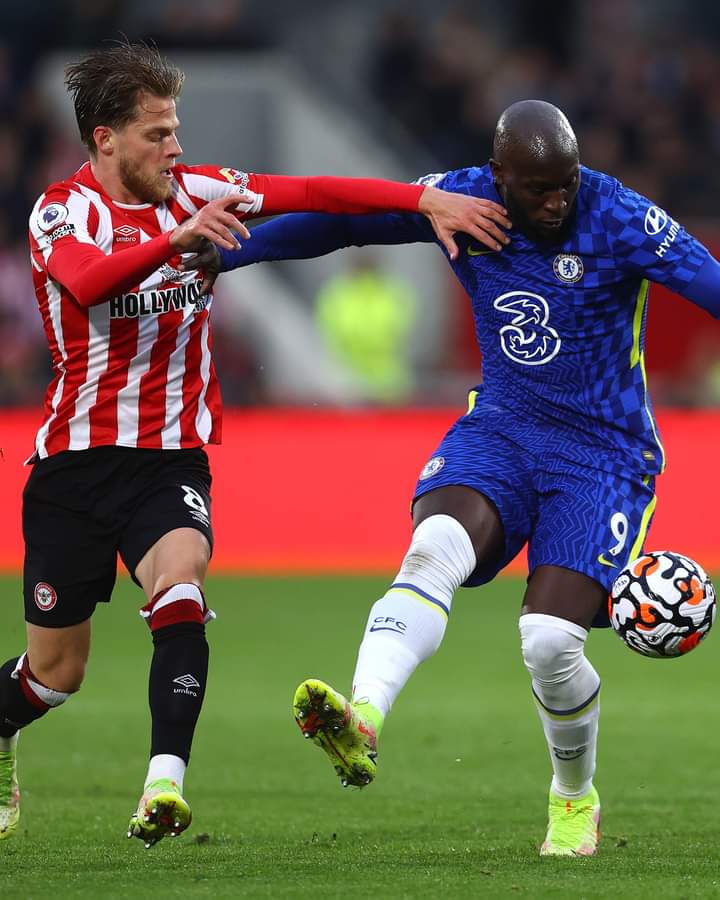 Rapid counter-attack led by Timo Werner results in Romelu Lukaku turning home a cross from the German forward. Unfortunately for Chelsea, the flag is rightly raised.

Romelu Lukaku has also been declared fit to start after missing the final match of the international break for Belgium with muscle fatigue and an “overload” according to Belgium head coach Roberto Martinez.

The Belgian stood over a free-kick for Chelsea on the edge of the Brentford box but can’t get enough bend on his effort and it’s wide.