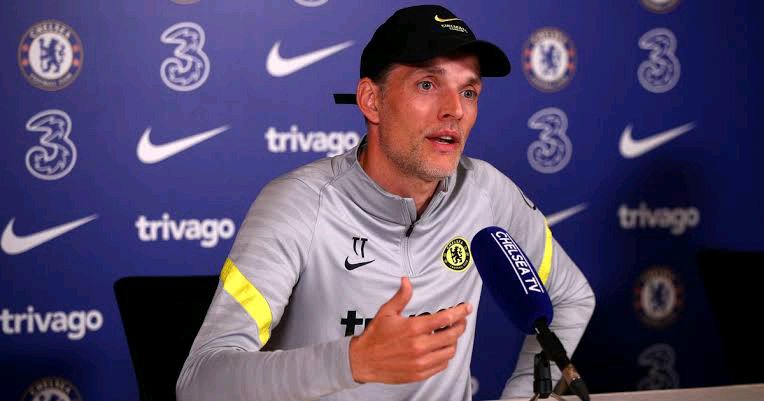 Chelsea football club of England has been dealt a major blow as a star player is ruled out of today’s match after picking an injury while on national team duty.

The Blues is set to play against Brentford FC on matchday 8 of the English premier league season but the match will take place without the service of Toni Rudiger.

The center back is battling with a back problem that ruled him out of Germany’s world cup qualifying match against North Macedonia but it won’t end there as Chelsea’s west London derby against the Bees will be coming too early for the player.

Thomas Tuchel has been left frustrated by this new development but he will be hoping to have Rudiger for the other upcoming matches, especially the champions league match against Malmo.

Going forward, the champions of Europe still have injury concerns over Christian Pulisic and he is also out of today’s match.

Related Topics:Chelsea vs Brentford
Up Next