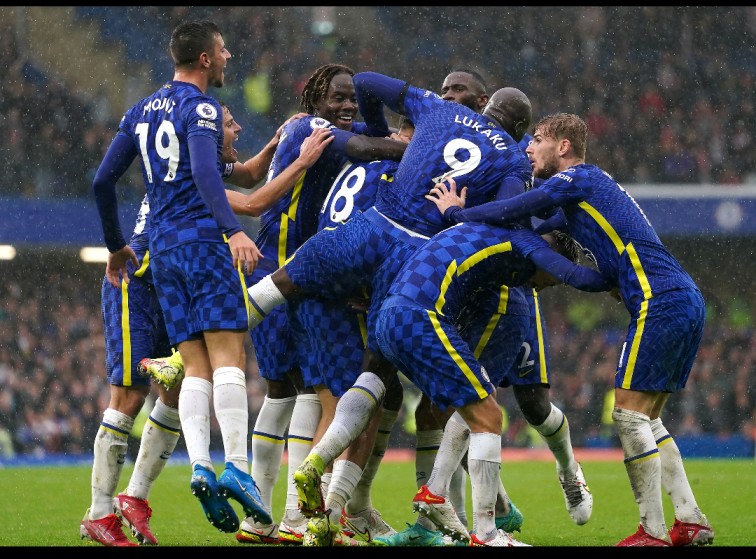 Chelsea returns to Premier League action on Saturday evening when they square off against surprise package Brentford.

Having delivered Champions League glory so early in his tenure, you did wonder where Thomas Tuchel’s Chelsea could go next.

But their very good start to the Premier League season – sitting top after seven games, a point clear of Liverpool – shows there is plenty more to accomplish.

The Blues currently sit at the top of the EPL table holding a slender one-point advantage after their 3-1 victory over Southampton before the international break. Tuchel had plenty of fitness issues to contend with in Chelsea’s last match, with Reece James, N’Golo Kante, and Christian Pulisic all missing due to various injuries. And it now looks like the German coach could be without some more first-team players. Chelsea boss Thomas Tuchel will be without his first-choice defender Silva, as the Brazilian is set to miss Chelsea’s next clash, against high-flying Brentford, due to international duty. Rudiger missed Germany’s World Cup qualifier with North Macedonia on Monday with what was described as a back problem. The ever-present center-back will be assessed over the coming days. Lukaku played no part in Belgium’s UEFA Nations League third-place playoff due to muscle fatigue. While the forward will have had a week of recovery by the time that kickoff arrives on Saturday, he remains a major doubt for a starting place.