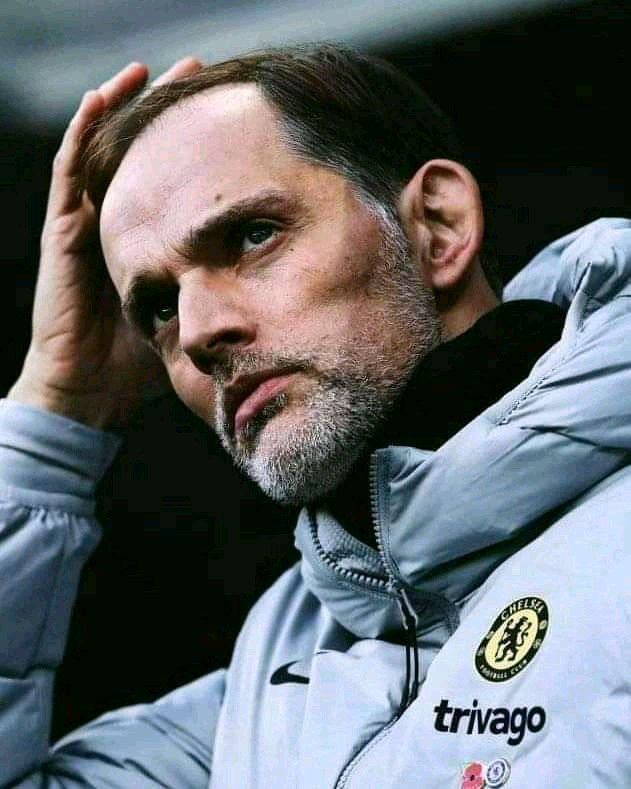 Manchester City move to the top of the Premier League table, after Chelsea lost to West Ham at London Staduim in match day 15.

Pep Guardiola men have won 11 matches with 35 points as they sit at summit of the table, while Liverpool are 2nd with 34 points and the Blues slip to 3rd with 33 points.

City are now leading the Blues with 2 points ,as the title race is tense with English Champions Manchester City, Liverpool and Chelsea are all in contention of the English most prestigious trophy.

The Blues miss their chances to extend their lead at the summit of the Premier League table against West Ham.

Few Chelsea first team players have suffered from series of injury, as Mateo Kovacic, N’golo Kante, Ben Chilwell, Trevor Chalobah and Timo Werner have all been on the sidelines in recent fixtures.

3 teams are in contention of the title this season, as the best team to win the title could be a clinical side, void of mistakes.

2 Players Tuchel could drop to the bench if Chelsea will continue their challenge for the Premier League title this season.

The Italian is a good midfielder, as he won the Men’s Player of the year after winning the Champions League title with Chelsea. Jorginho made several mistake last season that cost Chelsea to lost many games,

This season Jorginho have been very consistent, but lately he gave away the ball to United which led to their first goal against Chelsea at Stamford Bridge, during their Premeir League clash last time out.
Jorginho”s back pass to Mendy led to the penalty at London Staduim, as Edouard Mendy failed to clear the ball.

If N’golo Kante and Mateo Kovacic resume fully, Tuchel need to drop Jorginho on the bench to correct his mistakes.

The Atletico loanee has not scored since his move to Chelsea during the summer transfer window, he makes several mistake mostly when he is starting for the Blues or coming in as a substitute.

The best option is for Tuchel to let him return to Atletico. If he continues in Chelsea starting XI, he might cost the Blues some games and even the title this campaign.